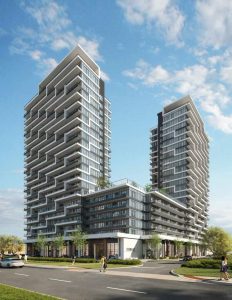 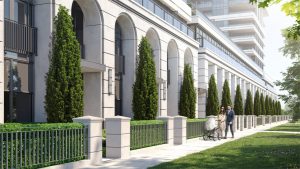 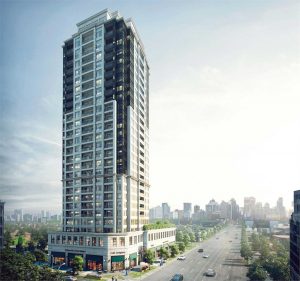 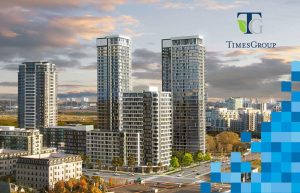 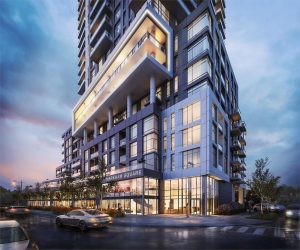 Markham At A Glance

Markham is a city in the Regional Municipality of York in Southern Ontario, Canada. It is approximately 30 km northeast of Downtown Toronto. In the 2016 Census, Markham had a population of 328,940, which ranked it the largest in York Region, fourth largest in the Greater Toronto Area, and 16th largest in Canada.

Since the 1970s, Markham rapidly shifted from being an agricultural community to an industrialized municipality due to urban sprawl from neighbouring Toronto. Markham changed its status from town to city in 2012.

Markham has over 1,000 technology and life-sciences companies, with IBM as the city’s largest employer.

One of Markham’s biggest appeals is its easy access to highways in every direction. Major highways that pass through Markham include Highway 404 (from Toronto to just south of Lake Simcoe) and Highway 407, a toll highway that passes north of Toronto and connects Markham with Burlington and Oshawa.

For commuters, the GO Transit Stouffville line, a commuter rail line stretching from Lincolnville to downtown Toronto, provides passenger rail service in Markham. Five stations on the Stouffville line serve Markham, of which 4 are within the municipal borders.

A key arts venue is the ‘Markham Theatre For Performing Arts’, at the Markham Civic Centre at Highway 7 and Warden Avenue. The facility is owned by the City of Markham.

Markham’s park system emerged in the latter part of the 20th century as it emerged into a suburban community. Additional parks are continually added during the development of newer residential areas.

Rouge Park was a regional park that had sections within Markham managed by York Region and TRCA from 1995 to 2015. Bob Hunter Memorial Park is located in Markham and is part of the Rouge system.

The park along with sections in Toronto, as well as some parts of the Pickering Airport from Transport Canada were transferred to Parks Canada to form the Rouge National Urban Park in 2015.

Most of the Rouge National Urban Park is located in Toronto’s suburban district of Scarborough, while parts of the park are in the bordering cities of Markham and Pickering.

Since 2011, Parks Canada has been working to nationalize and nearly double the size of the original Rouge Park. Parks Canada is planning to add more trails, education and orientation centres and improved signage and interpretive panels and displays throughout the park.

Markham is made up of many original 19th-century communities, many of which showcase their own distinctive character. They include:

As of today, Markham housing data shows median days on market for a home is 14 days.

Expected to grow in population by 35% by the year 2031, Markham is seeing countless developments to support that, including some exciting master-planned communities.

Downtown Markham alone is slated to span 243 acres and include 10,000 luxury condominium units, significant retail, dining and office space, a 20,000-seat amphitheatre for concerts, athletics and community events, plus a brand-new campus for York University.

This makes Markham a major hotspot for homebuyers and investors aike, and it makes a great option for those who love the idea of a burgeoning business and innovation district.