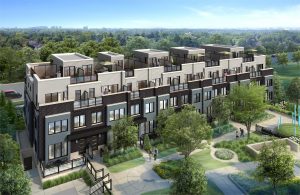 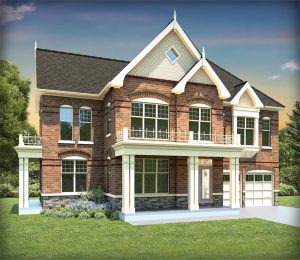 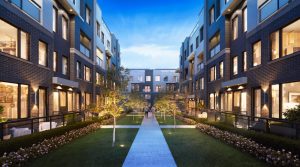 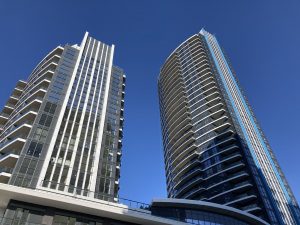 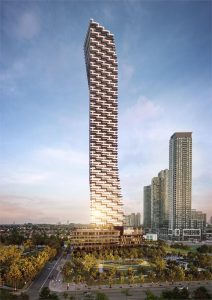 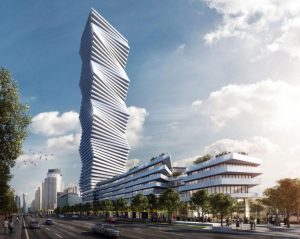 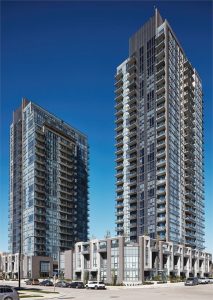 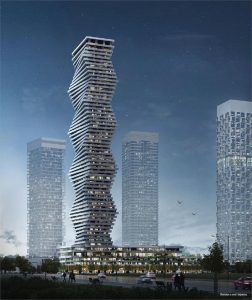 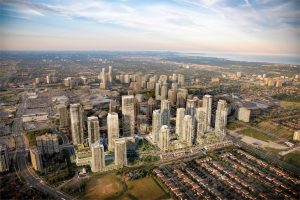 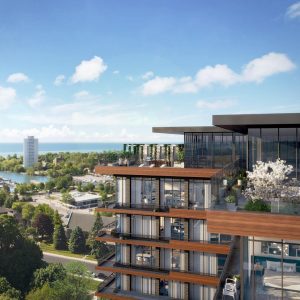 Chelsea On the Green 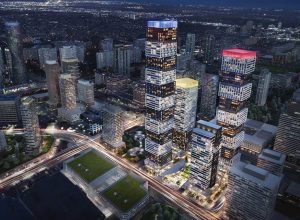 Chelsea On the Green

Mississauga at a Glance

Mississauga is a fast-growing and increasingly multicultural city. It neighbours Toronto on Lake Ontario. Mississauga is now the third most populous city on the Great Lakes; far smaller than Chicago and Toronto, but surpassing the cities proper of Detroit, Milwaukee, and Cleveland.

In the centre of Mississauga, Celebration Square hosts multicultural festivals and has a skating rink in winter. Mississauga has a vibrant arts community, promoted by the Mississauga Arts Council, which holds an annual awards ceremony, called the MARTYs, to celebrate the city’s artists.

There are culture-specific festivals held in Celebration Square, including Fiesta Ng Kalayaan for the Philippines, Viet Summerfest for Vietnam, Muslimfest for the city’s Muslim community, Indian festival Diwali and Mosaic Festival, which is the largest South Asian multi-disciplinary arts festival in North America.

One of the most anticipated events in the city is Carassauga, a festival of cultures that occurs annually during mid-May. It is the second largest cultural festival in Canada. Carassauga attempts to display the different cultures around the world by setting up pavilions for countries around Mississauga. Countries showcase their culture through food stalls, dance performances and small vendors.

The Art Gallery of Mississauga (AGM) is a public, not-for-profit art gallery located in the Mississauga Civic Centre right on Celebration Square across from the Living Arts Centre and Square One Shopping Centre. AGM is sponsored by the City of Mississauga, Canada Council for the Arts, Ontario Trillium Foundation and the Ontario Arts Council.

Over 60 of the Fortune 500 companies have their global or Canadian head offices in Mississauga. Some of the strongest industries are pharmaceuticals, banking and finance, electronics and computers, aerospace, transportation parts and equipment industries.

Mississauga also boasts one of the largest shopping malls in Canada called Square One Shopping Centre, located at the City Centre. It has 350+ retail stores and services and attracts 24 million annual visits and over $1 billion in annual retail sales.

TD Bank also has Corporate IT development centres in the city along with Royal Bank of Canada. Laura Secord Chocolates is headquartered in the city, and Hewlett Packard’s main Canada offices are also in Mississauga.

In addition Walmart Canada, Kellogg’s Canada and Panasonic Canada have their national head offices in the city.

Mississauga is on three major railway lines (one each owned by the Canadian National Railway, the Canadian Pacific Railway, and Metrolinx).

Commuter rail service is provided by GO Transit, a division of Metrolinx, on the Lakeshore West, Kitchener, and Milton lines.

The city’s public transit service, MiWay (formerly Mississauga Transit), provides bus service along more than 90 routes across the city, and connects to commuter rail with GO Transit as well as with Brampton Transit, Oakville Transit, and the Toronto Transit Commission (TTC).

A 12-station busway similar to Ottawa’s Transitway was built parallel to Highway 403 from Winston Churchill Boulevard to Renforth Avenue, via the Mississauga City Centre Transit Terminal

Intercity buses operated by GO Transit stop at GO Train stations throughout the city and the Square One Bus Terminal.

In 2010, the City of Mississauga approved a Cycling Master Plan outlining a strategy to develop over 900 kilometres (560 miles) of on and off-road cycling routes in the city over the next 20 years.

The Creditview Wetland contains some of the last remaining peat land in the Region of Peel. Using radiocarbon dating techniques, scientists from the Royal Ontario Museum have studied peat and sediment cores from the wetland and have estimated the age of the basin as 11,700 years. Arctic plant fossils, dating from the period just after glacial retreat, have been found in the peat.

Home of the “The Marilyn Monroe Towers” (Absolute World condos) and quaint neighbourhoods like Streetsville and Port Credit, Mississauga actually has a larger population than Vancouver and Quebec City.

On the lakefront, Port Credit has shops, a working lighthouse and a marina with a grounded freighter. Multi-use trails wind through the city’s parks and woodlands.

In total, there are 22 neighbourhoods in Mississauga:

With the addition of M City Condos, the skyline of Mississauga is expanding. The site proposes 10 towers total, all with complementary design styles to make an impactful skyline. Nestled in Mary Fix Creek Gateway, this city-within-a-city combines green open spaces with a tight-knit neighbourhood feel, all in downtown Mississauga. With Square One, Sheridan College, banks and libraries a walk away, commercial and public amenities are well within reach.

The Toronto Regional Real Estate Board (TRREB) released its February GTA market statistics, revealing the average price of a home in Mississauga hit $887,218. This marks an incredible 13.4%, or $104,803, increase from the $782,415 average just 30 days before.

The real estate market in Mississauga saw impressive numbers across the board last month, with the condo market experiencing the biggest average increases.