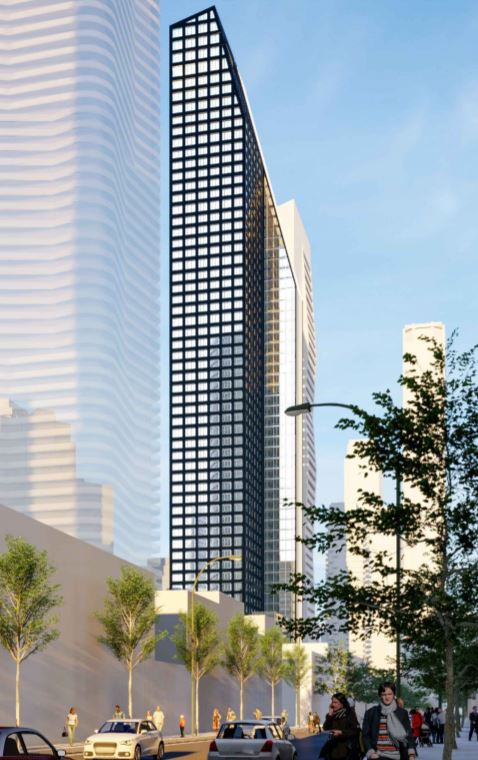 CentreCourt is a real estate company focused on the execution of well thought out high-rise condominiums located in close proximity to transit and major amenities throughout the Greater Toronto Area.

Those developments include 55 Mercer Condos, The Forest Hill, 99 Blue Jays Way and more.

Led by founder and CEO, Andrew Hoffman, CentreCourt has also won multiple awards from institutions like the Building Industry and Land Development Association and the Ontario Home Builders Association.

A lawyer by trade, Hoffman was the former COO of Menkes Developments. In 2010, Hoffman decided to break away and forge out on his own with CentreCourt. As the company’s leader, he embodies the values and mission of CentreCourt.

CentreCourt strives for constant improvement, integrity and impeccable focus on the details in all their endeavours and developments. 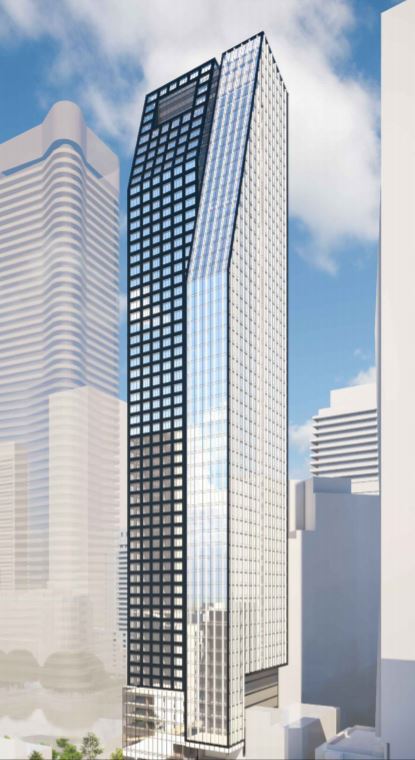 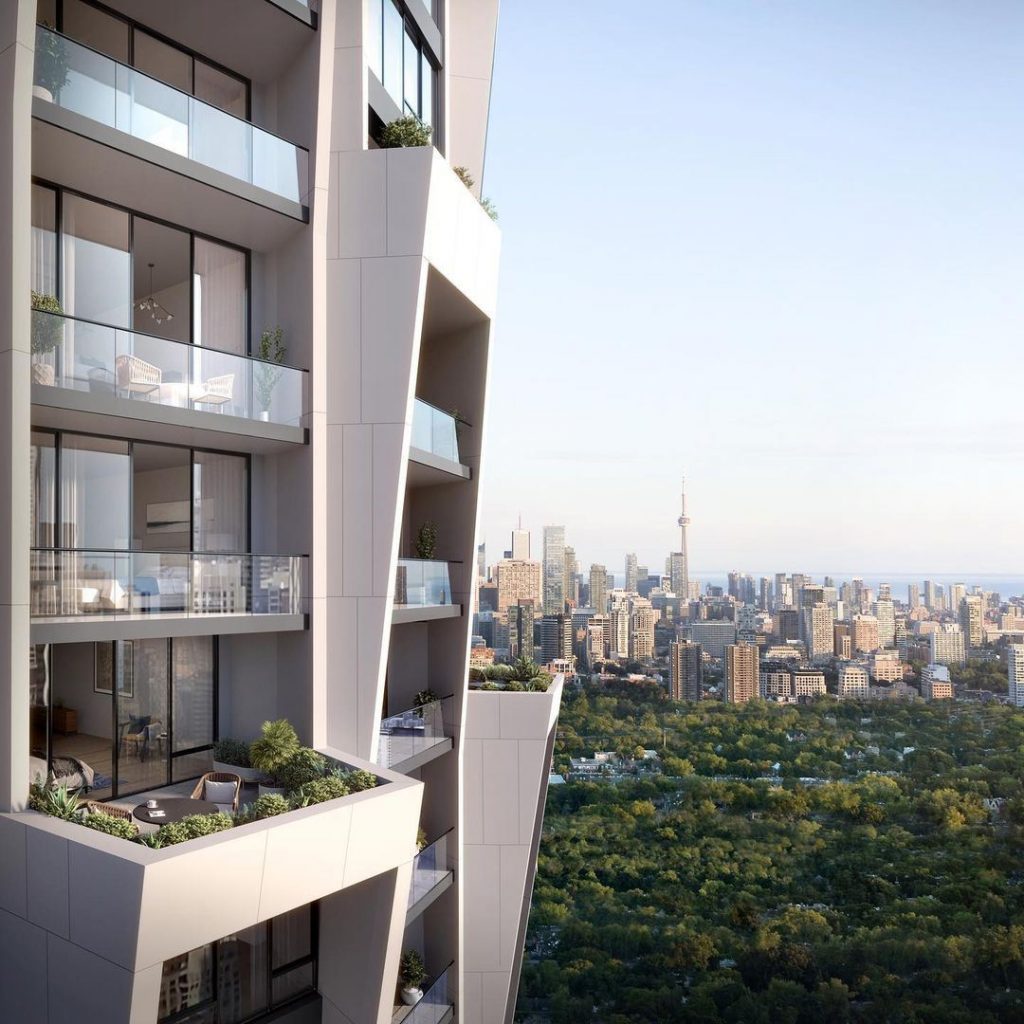 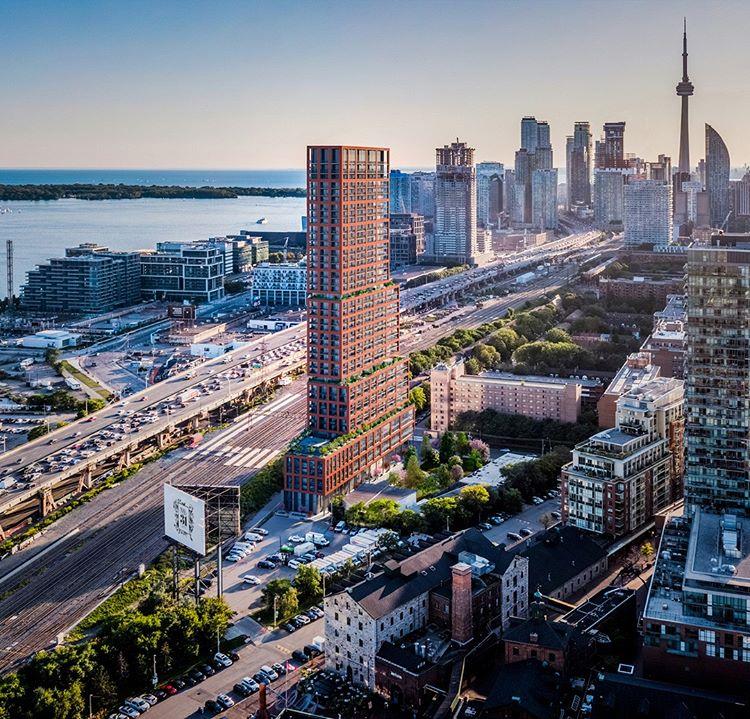 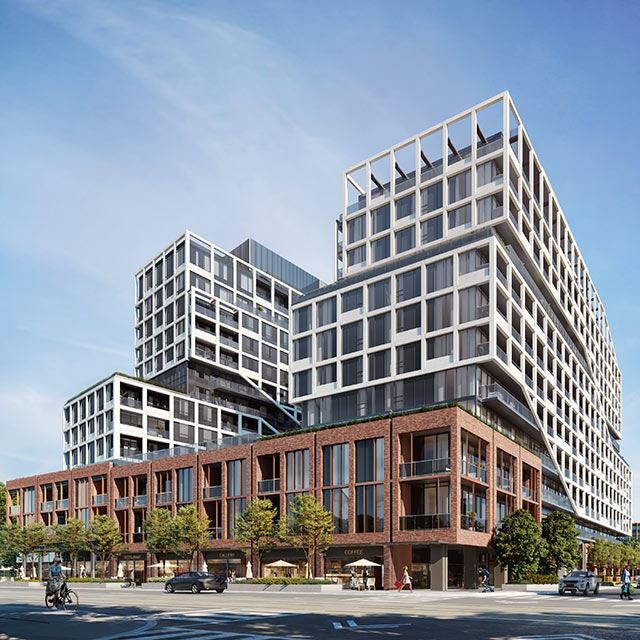 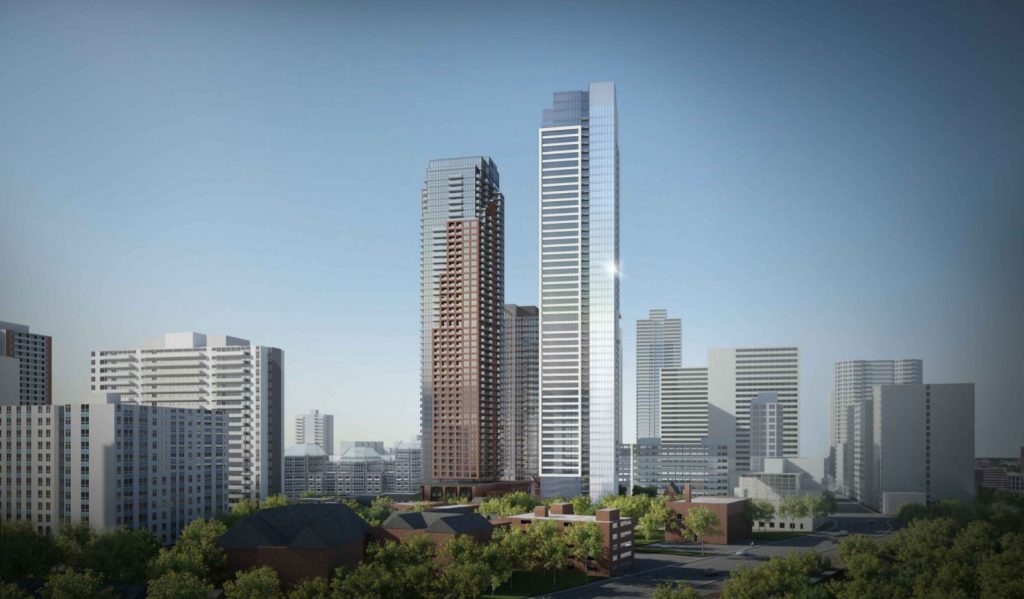