5131 Sheppard Avenue East, Toronto, ON
Construction
Sold Out
from $613,900 to over $708,900
Overview Gallery Floor plans and pricing Pricing 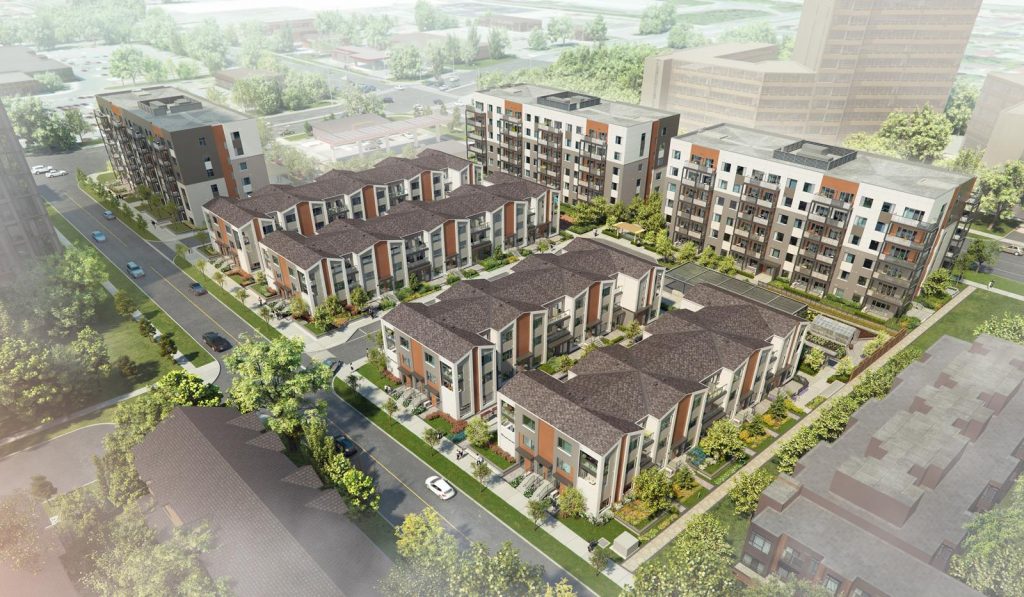 For over 35 years, the Daniels Corporation has been passionate about creating vibrant communities in every sense of the word. They look beyond the bricks and mortar, including social, cultural and economic infrastructures that will create a unique sense of place.

Company founder John H. Daniels is a towering figure of the North American real estate industry and Daniels has built more than 30,000 award-winning homes and apartments in master-planned, mixed-use communities, commercial, and retail spaces, and has earned its standing as one of Canada’s largest and pre-eminent builder/developers.

The Daniels Corporation has partnered with Toronto Community Housing to re-develop 53 of the 69 acres in Toronto’s Regent Park. These organizations share the vision of creating a healthy, sustainable community that will bring new vitality to this Toronto enclave. Daniels is the builder/developer for the entire community.

This revitalization will introduce a diversity of architecture to the neighbourhood and reconnect Regent Park to Toronto’s grid of streets and avenues, and includes the creation of new commercial spaces and community facilities including a bank, grocery store, aquatic centre, new community centre, restaurant and an Arts & Cultural Centre.

When the Regent Park revitalization is completed over the next 10 to 15 years, 12,500 people will live in 5,115 units across 69 acres of the largest publicly funded community in Canada. The plan includes the replacement of the 2,083 existing social housing units in Regent Park with new, energy efficient, modern units and the introduction of approximately 3,000 market units for sale. 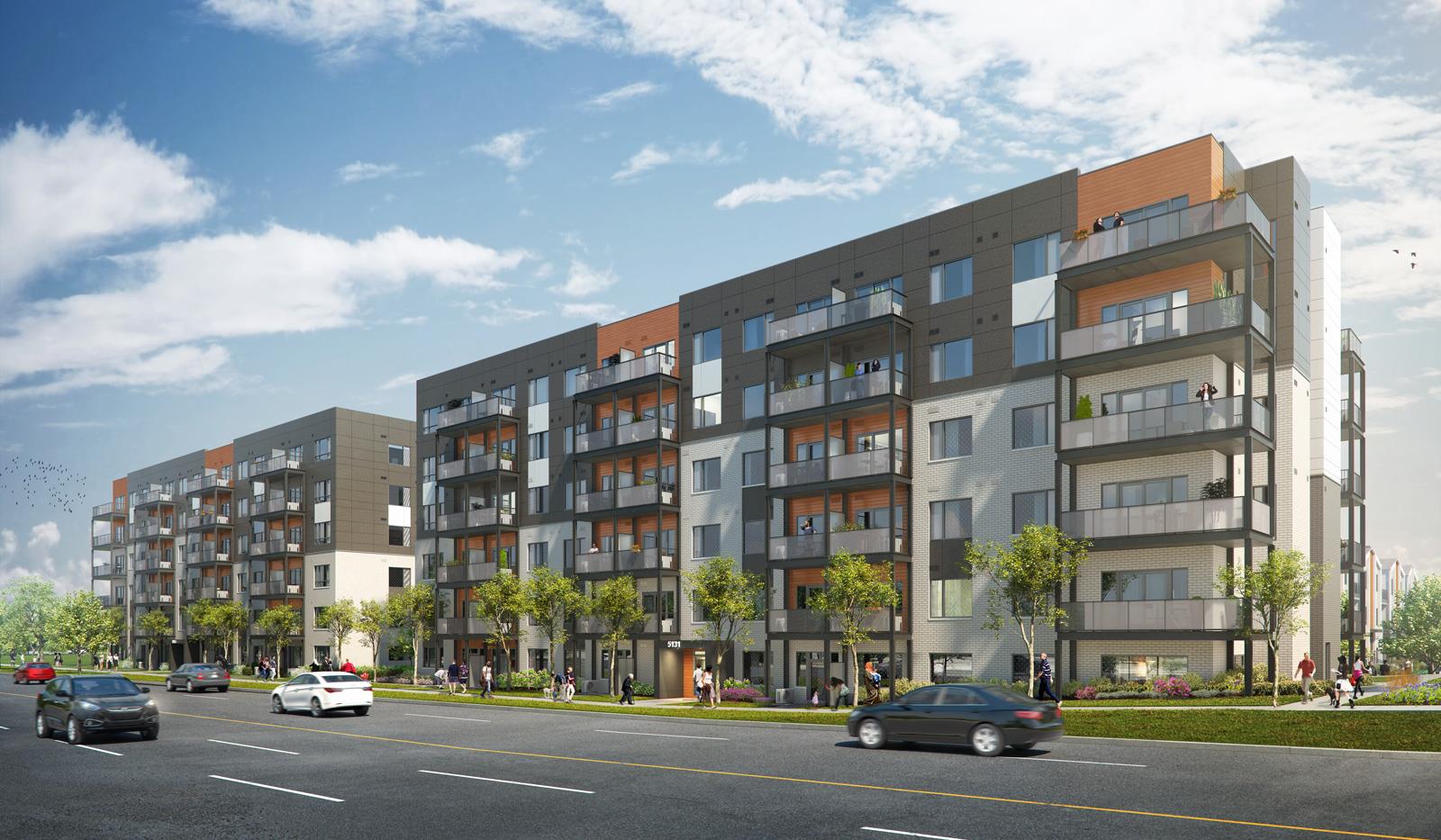 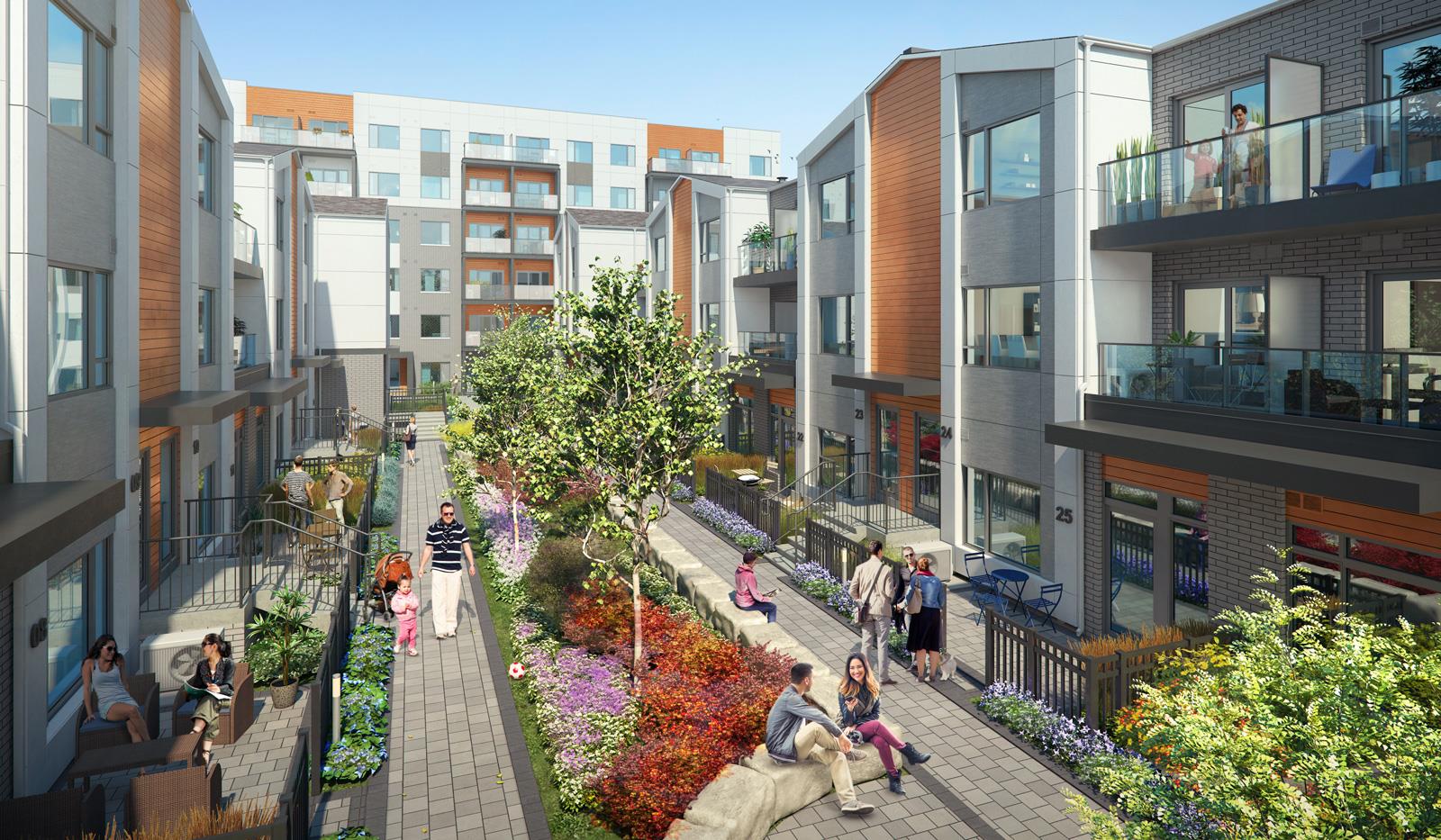 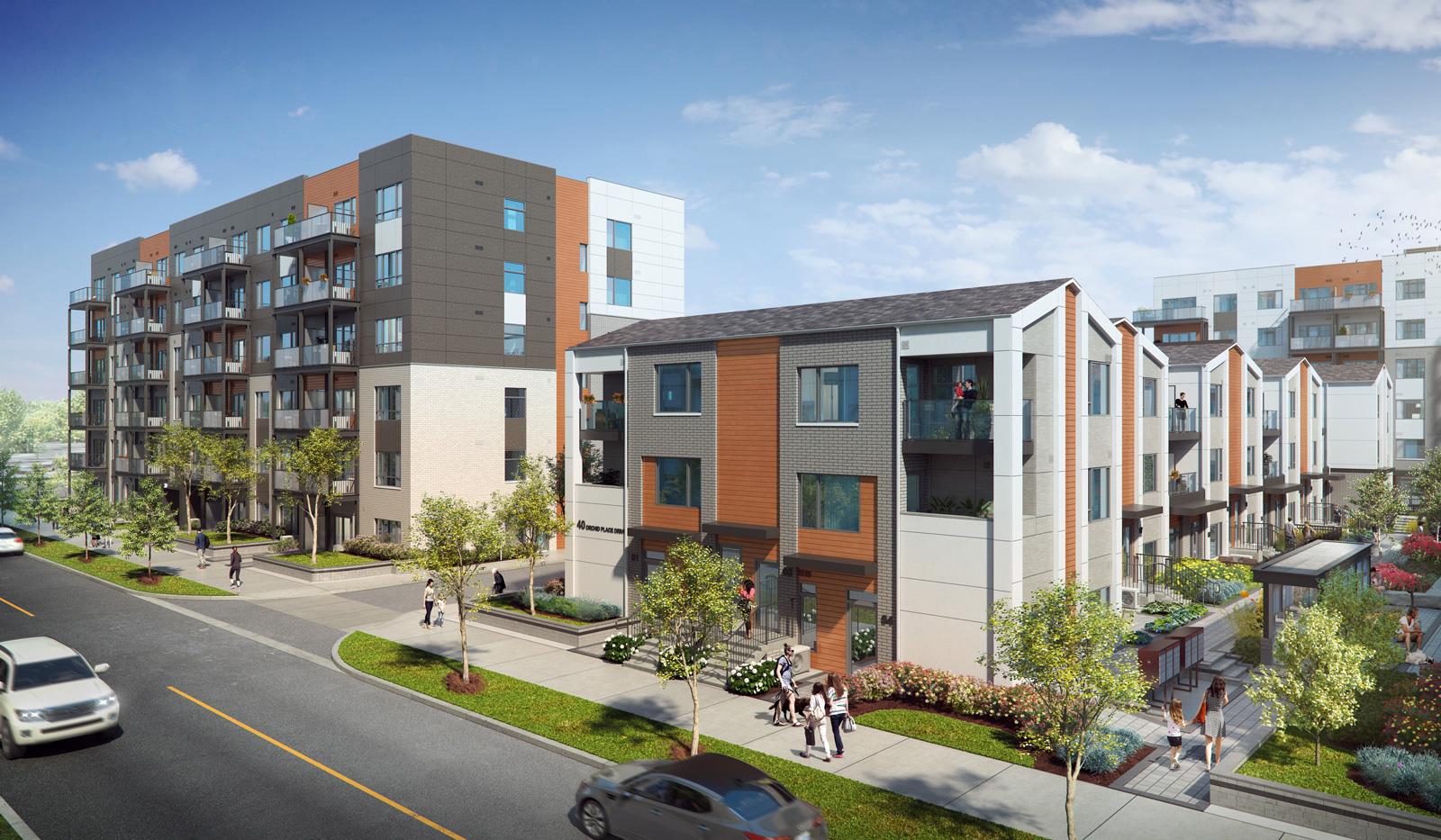 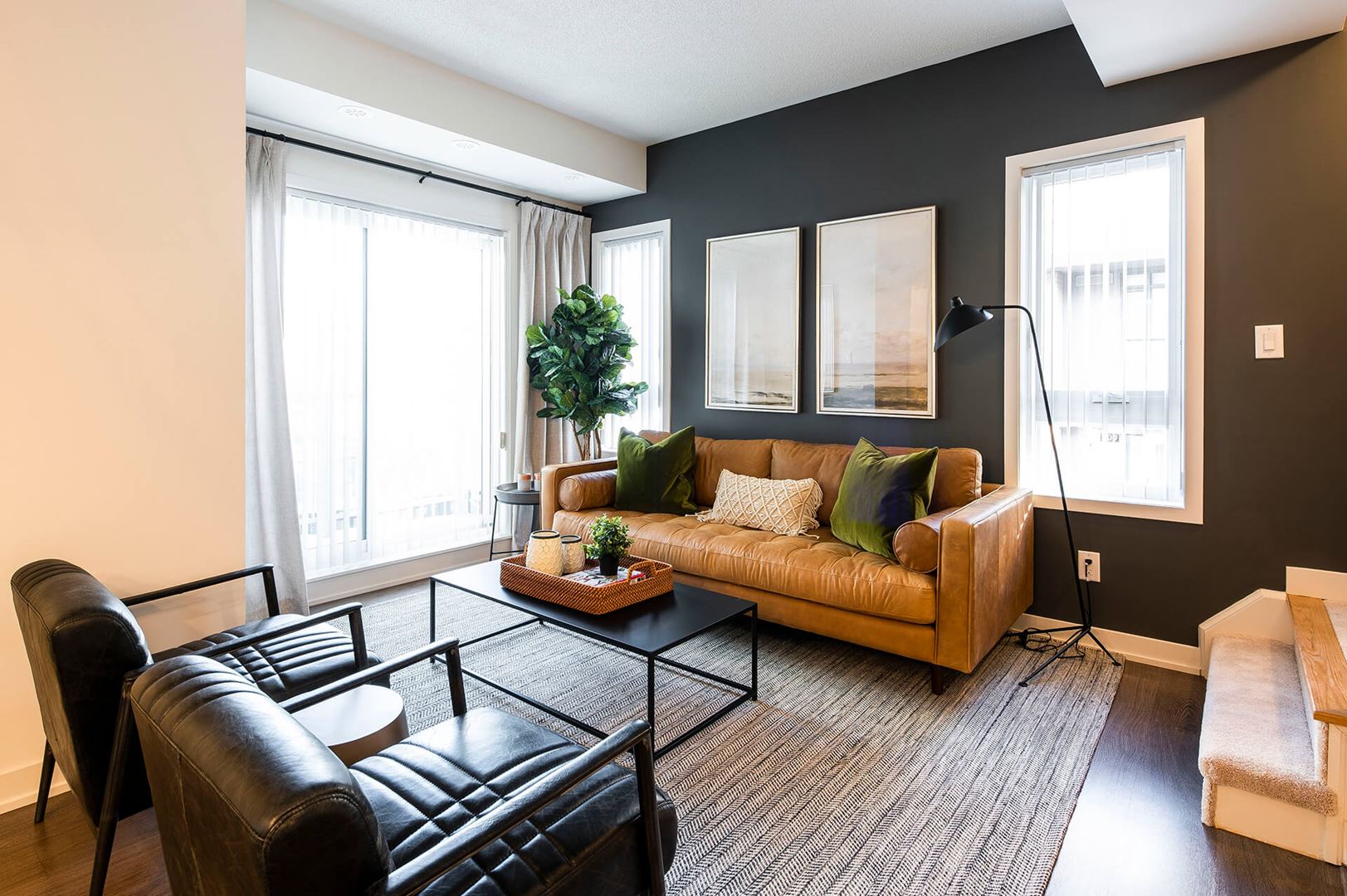 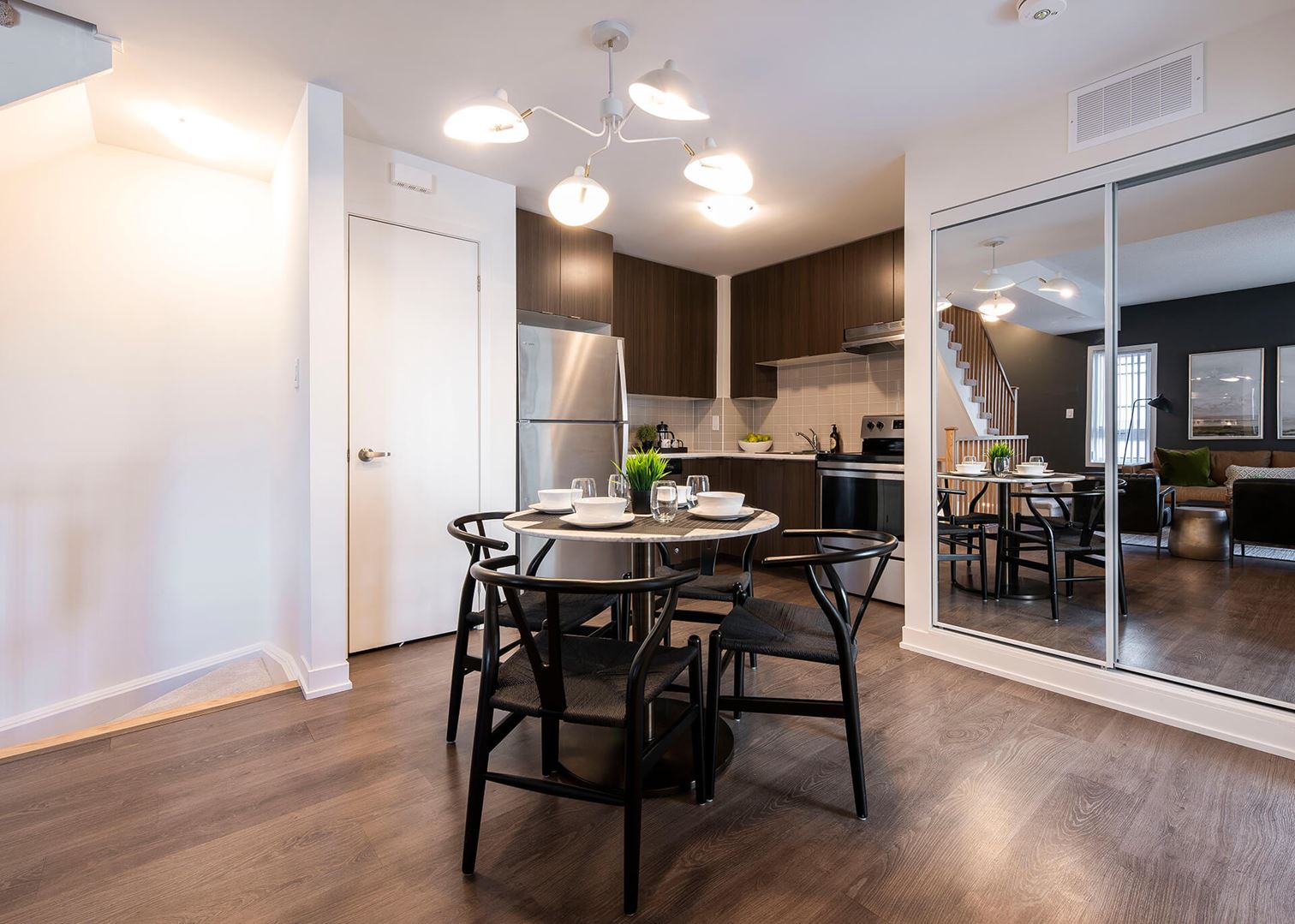 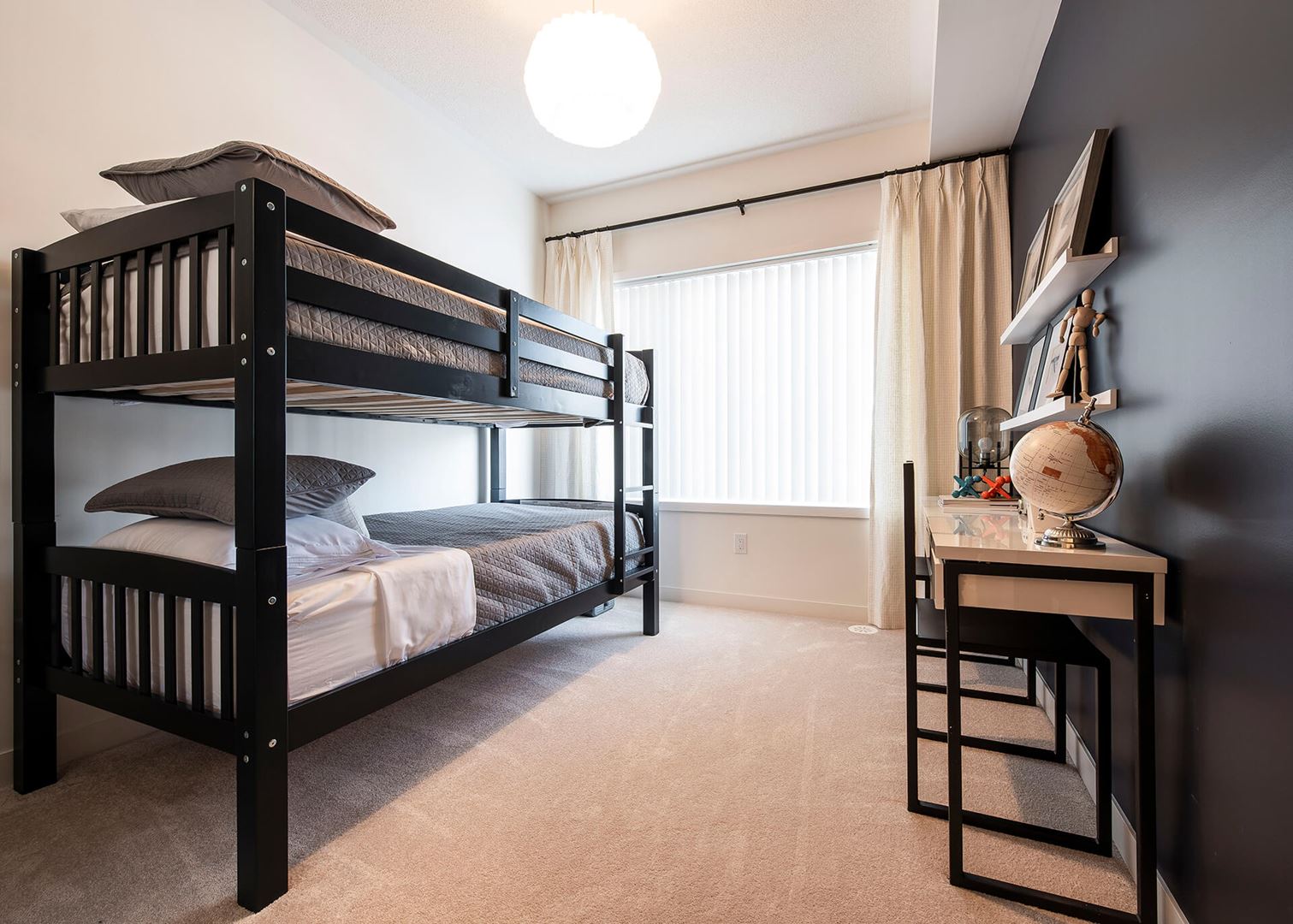 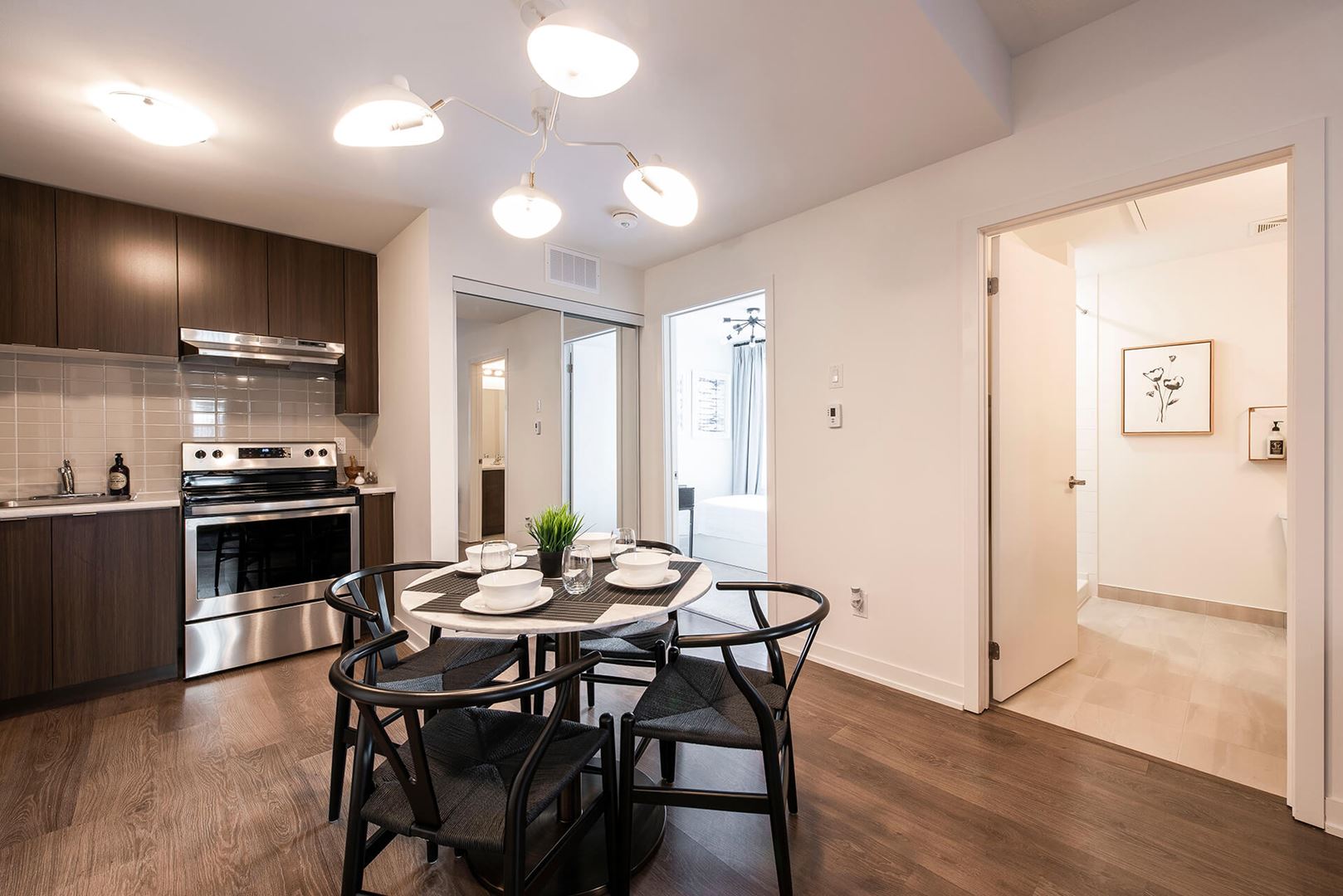 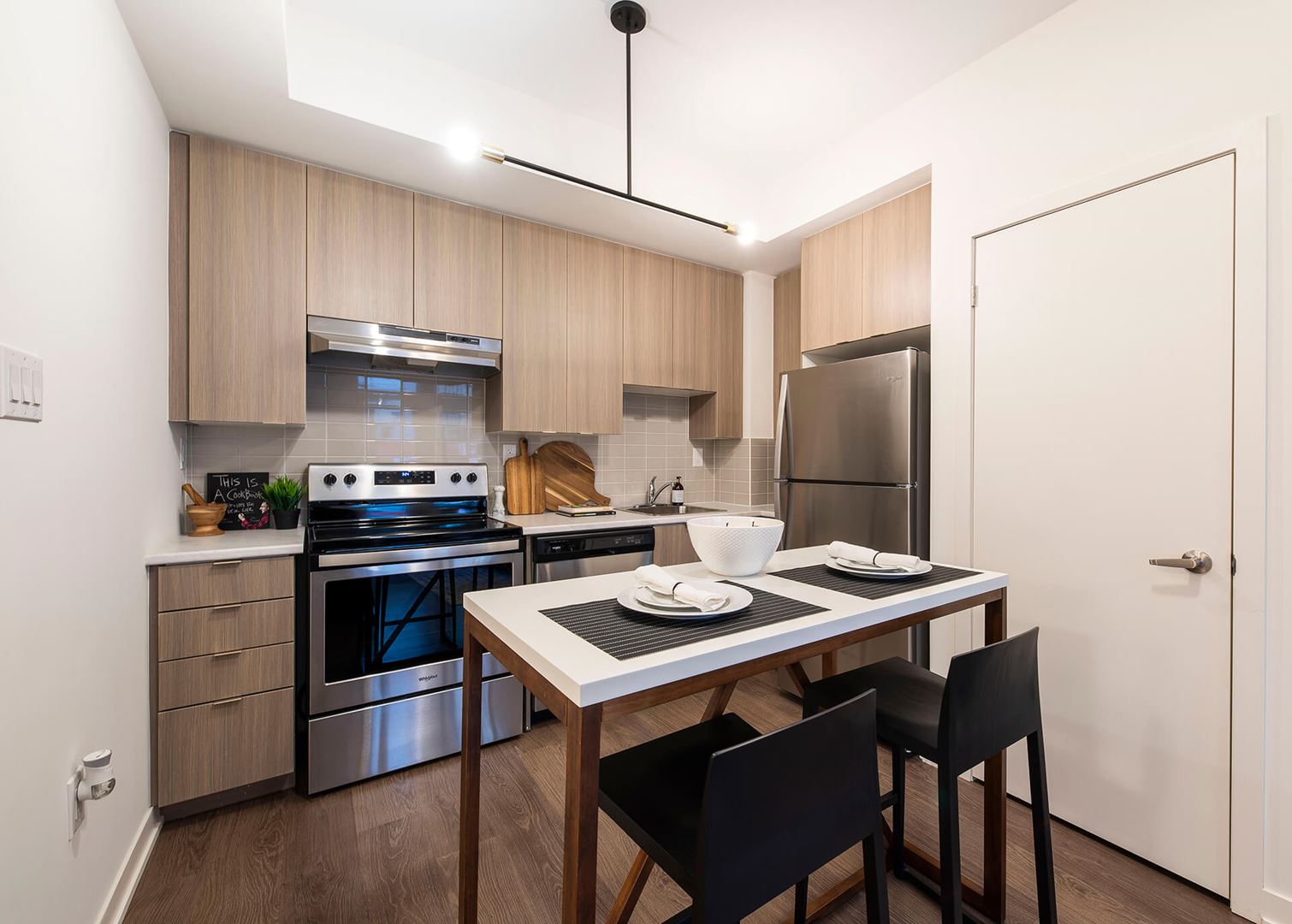 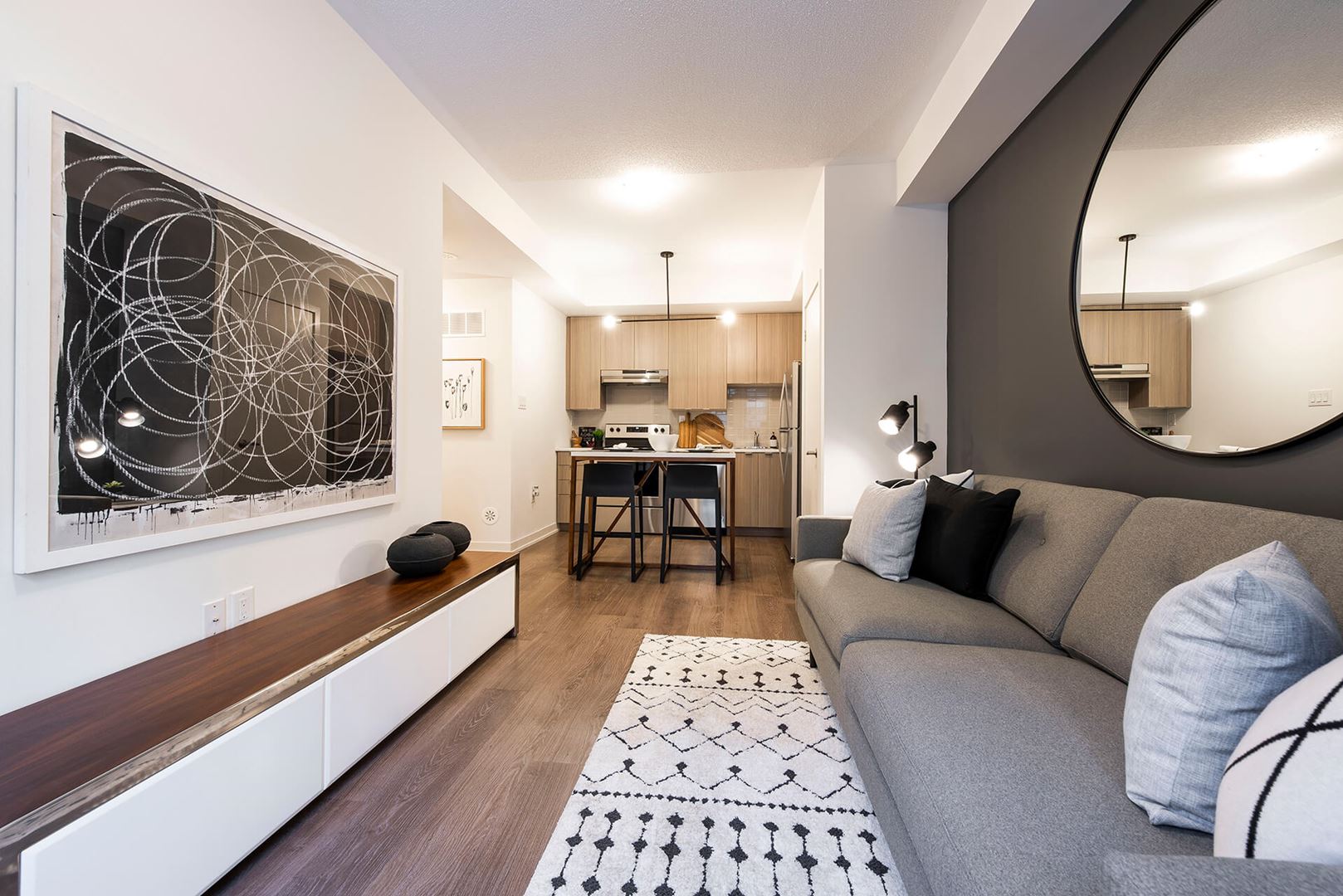 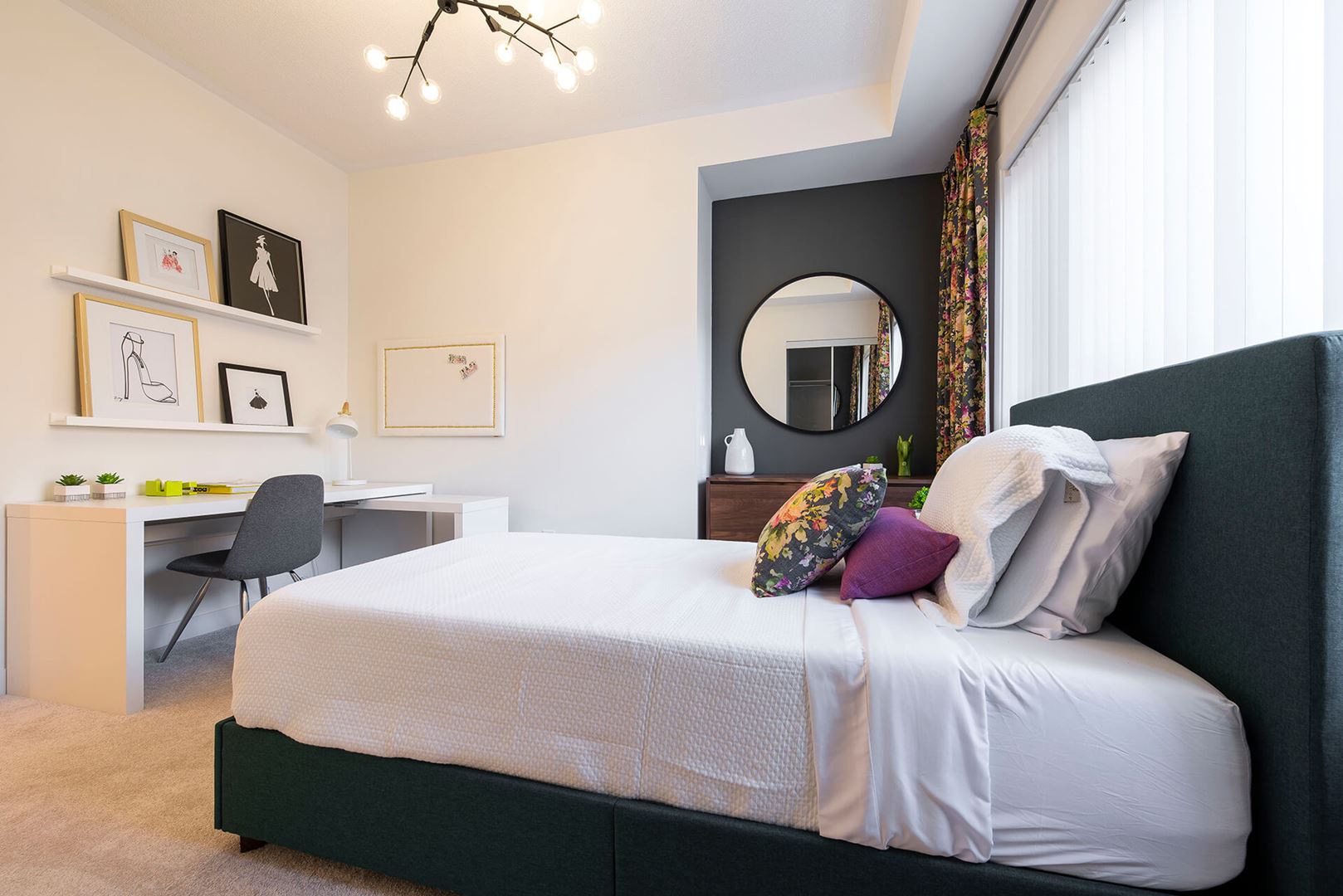 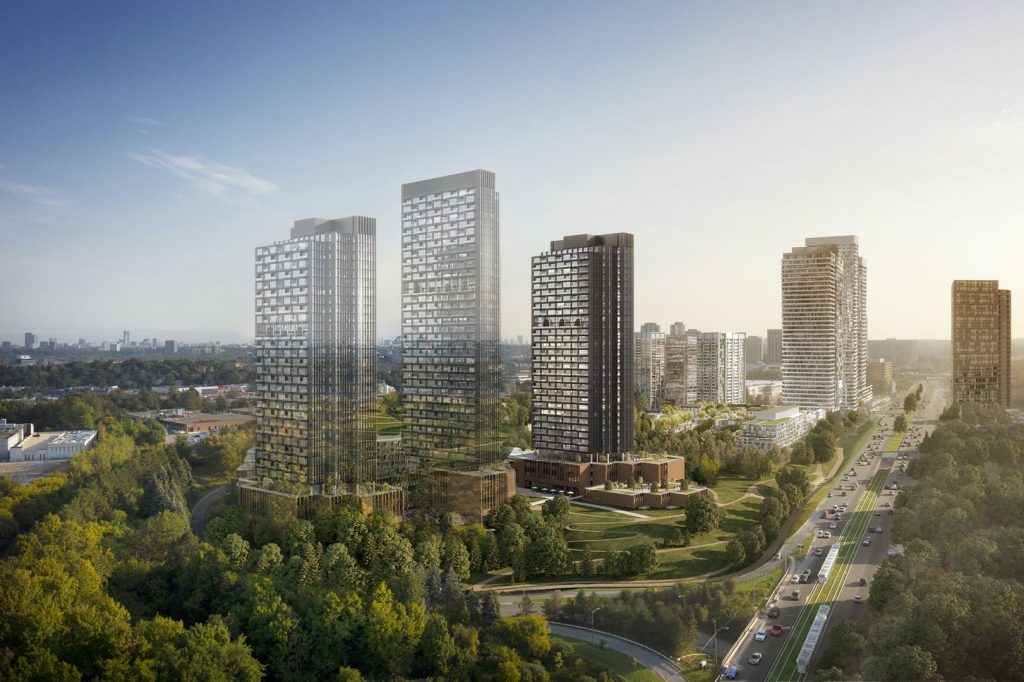 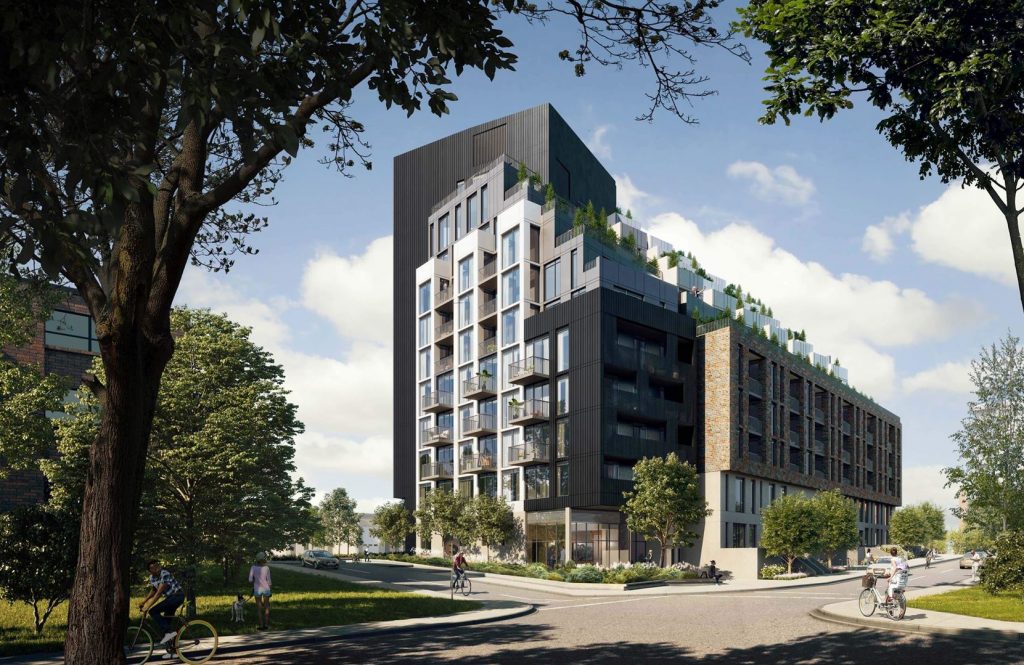 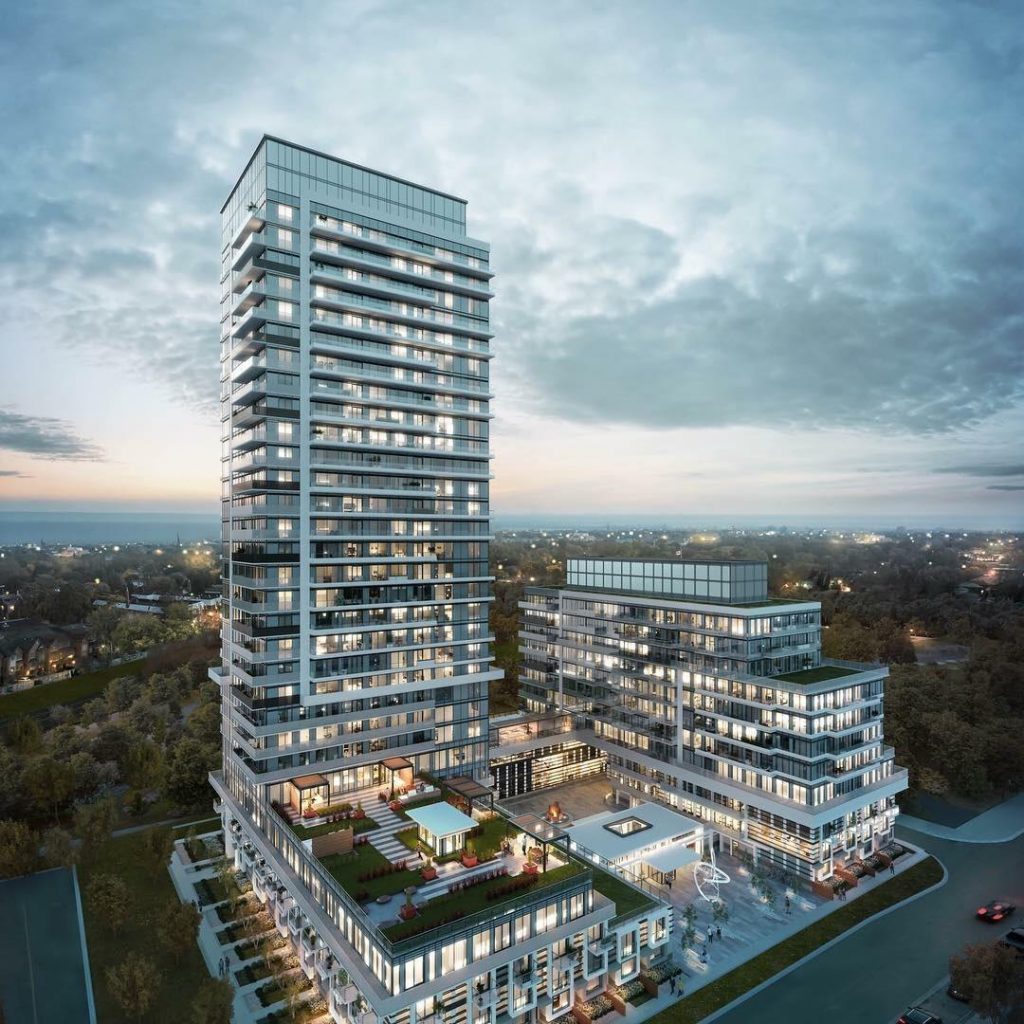 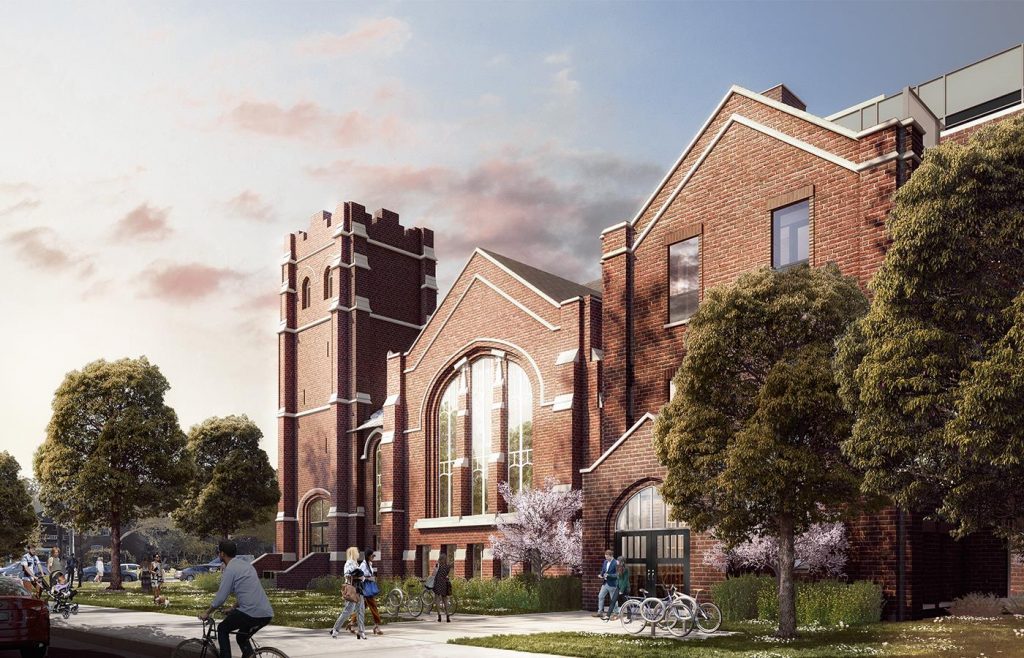 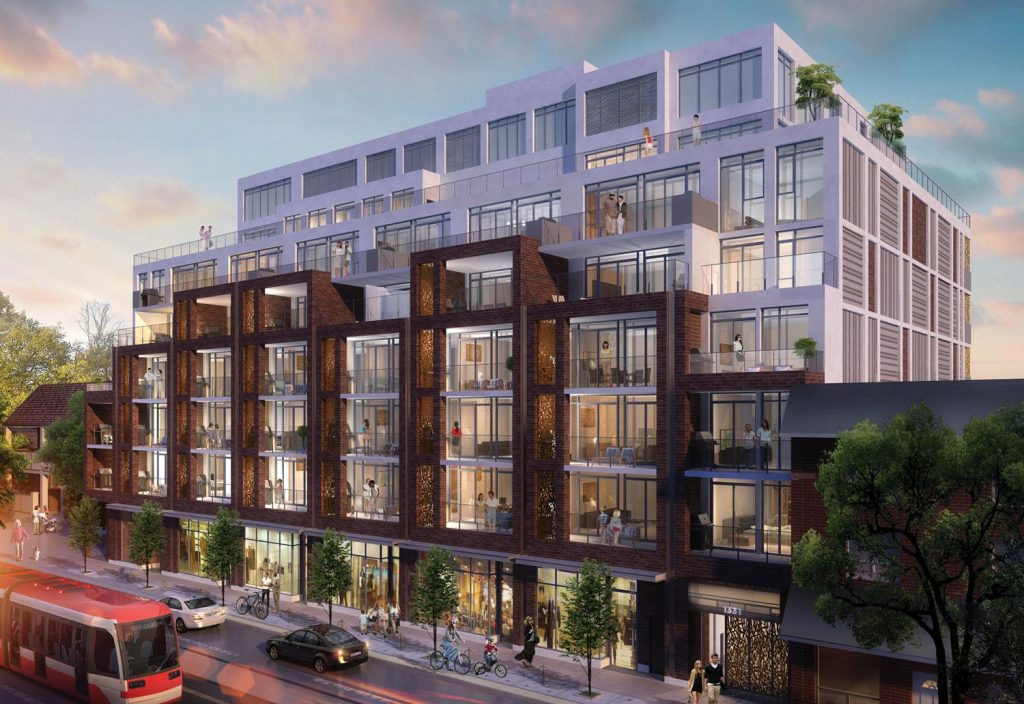